A New Dawn at the People’s Hall 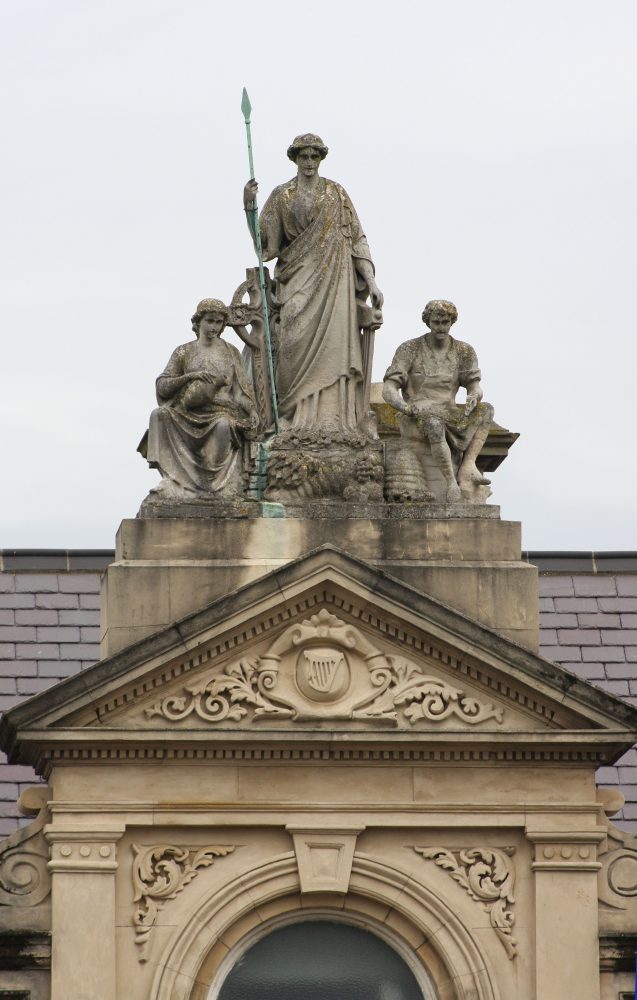 Built in 1886 St Columb’s Hall is situated in the heart of Derry City perched alongside the East Wall of the famous Derry Walls and is currently in the midst of a major redevelopment.

St Columb’s Hall has an unrivalled pedigree as a very special location for debate, performance and entertainment.

In 2012, the Garvan O’Doherty Group took over St Columb’s Hall as a philanthropic project for the City and set about finding a community partner. In 2019 a new charitable trust, the St Columb’s Hall Trust began work in fully redeveloping this cultural gem for the benefit of the people of Derry and beyond.