The Legendary Horslips in Concert (Re-Scheduled to 2021) 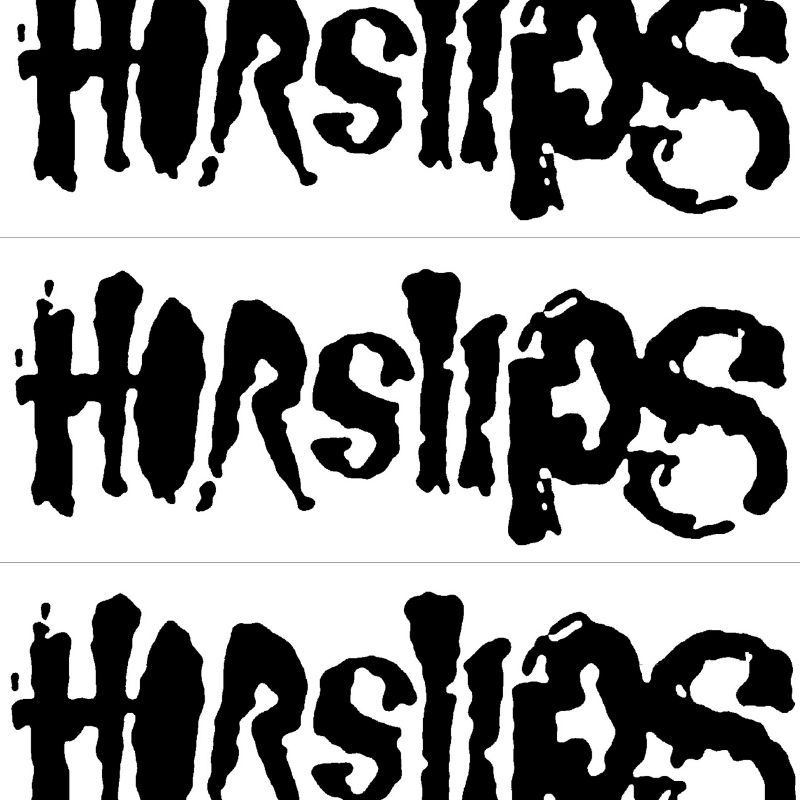 The fastest sellout in St Columb’s history has persuaded promoter (and Horslips main man) Jim Nelis to add a second date to the bands Derry dates.

“The tickets sold out – on word of mouth – in less than 24 hours” says Nelis. “There was still an overwhelming demand from people who found the tickets were gone before they had seen any announcement. So I asked the band and they were delighted”.

Horslips make a long awaited return to Derry when – over two nights – Barry, Johnny, Jim and Ray take the stage to play the songs that gave them iconic status back in the 70’s.

‘St Columb’s has huge significance for us’ says flautist and keyboard player Jim Lockhart. ‘We played here a number of times in the turbulent seventies and the gigs were always intense, with audiences that really rocked. But it has a more recent importance in our story. You could call it crucial’.  Guitarist Johhny Fean takes up the story. “ We’d been off the road for 24 years and as far as anyone knew, that was that. But Derryman Jim Nelis, joined by two friends, Paul Callaghan and Stephen Ferris, designed and curated an  amazing exhibition of Horslips memorabilia and we agreed to come up and open it. And we got up on stage again to sing a couple of songs and liked it so much, we got back together: and we’ve been on the road ever since”.

The last word is with Jim Lockhart. ‘ We’re really looking forward to what are now two very special gigs on what will be our 50th anniversary year.”

***As part of this special night, a donation will be made by the band and St Columb’s to local disability organisation DESTINED – Empowering People with Learning Disabilities – Promoting Social Inclusion.

Back to What's On?